While debate continues regarding whether KCMO leadership should support a proposal to renovate the currently underutilized 40-year old Helmut Jahn-designed Kemper Arena to become a Youth Sports Facility, the proposal to demolish and replace it with a smaller event venue, or a hybrid proposal that meets the needs of both parties, it is premature to commit to any proposal without understanding it within the context of a long-term holistic vision for the 285-acre Stockyards District in which Kemper Arena resides.

Clockwork A+D and PORT recently collaborated on an independent initiative to research and visualize Kemper Arena as just one essential component of a long-term transformation of the Stockyards District into an economically productive and culturally vibrant mixed-use district. 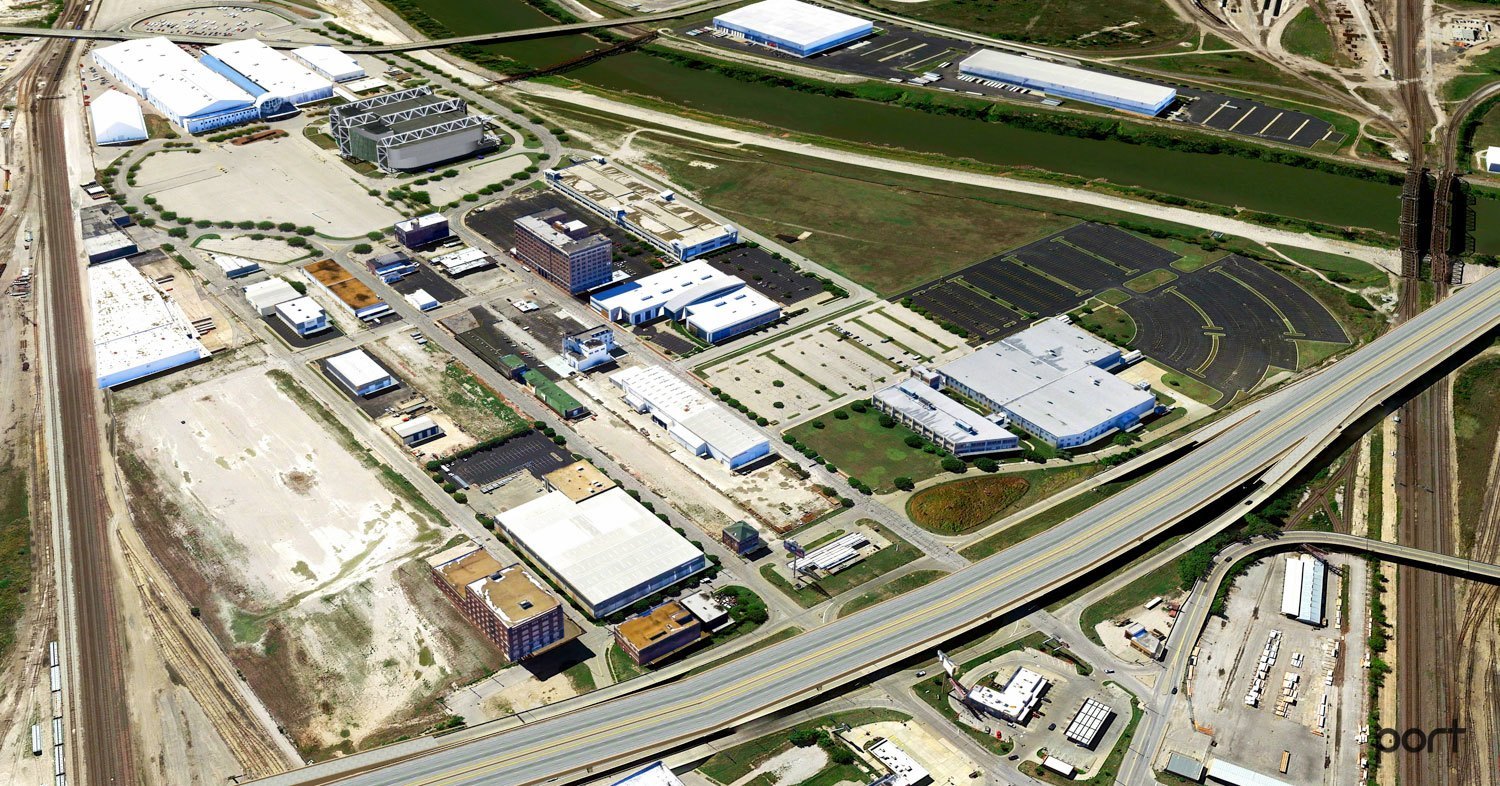