We do not believe that Gateway National Park should be enhanced and transformed so that it functions as just another recreation or natural area. Rather, in addition to aspirations of ecological stewardship and historic preservation, we propose the introduction of cutting-edge science and active research into Gateway’s programmatic repertoire. We propose that the Gateway territory, in particular Floyd Bennett Field, becomes a new type of National Park—one whose role is to provide both a productive urban infrastructure, as well as a public realm and ecological amenity.

We believe the National Park Service should introduce a new National Park designation identified as a National Eco-Urban Research Zone – a territory that both promotes stewardship of existing natural and native resources, but also engages in the active exploration of the relationship between dynamic ecosystems and ongoing anthropogenic urbanization. The mandate of this new National Park designation will be to encourage policy, design and public awareness of the potentially fertile synthesis of urban and natural landscapes.

This work would be undertaken through a unique public-private partnership between the National Park Service and related city and state agencies; interested corporate entities; NGOs; as well as local and regional academic institutions. Under this model, incubators, laboratories and research facilities would become a fundamental part of the Park’s landscape, allowing for field exploration of the evolving interrelationship between the City and the natural systems in which it sits.

Further, the introduction of this program creates a necessary revenue stream for the continued operation and maintenance of the Park, reducing the overall financial obligation of the National Park Service.

Ultimately, we envision that the National Park Service would manage similar zones in each of the 25 largest metropolitan areas in the United States as a way of promoting the continued engagement of intelligent urban growth that is both environmentally and economically sustainable. 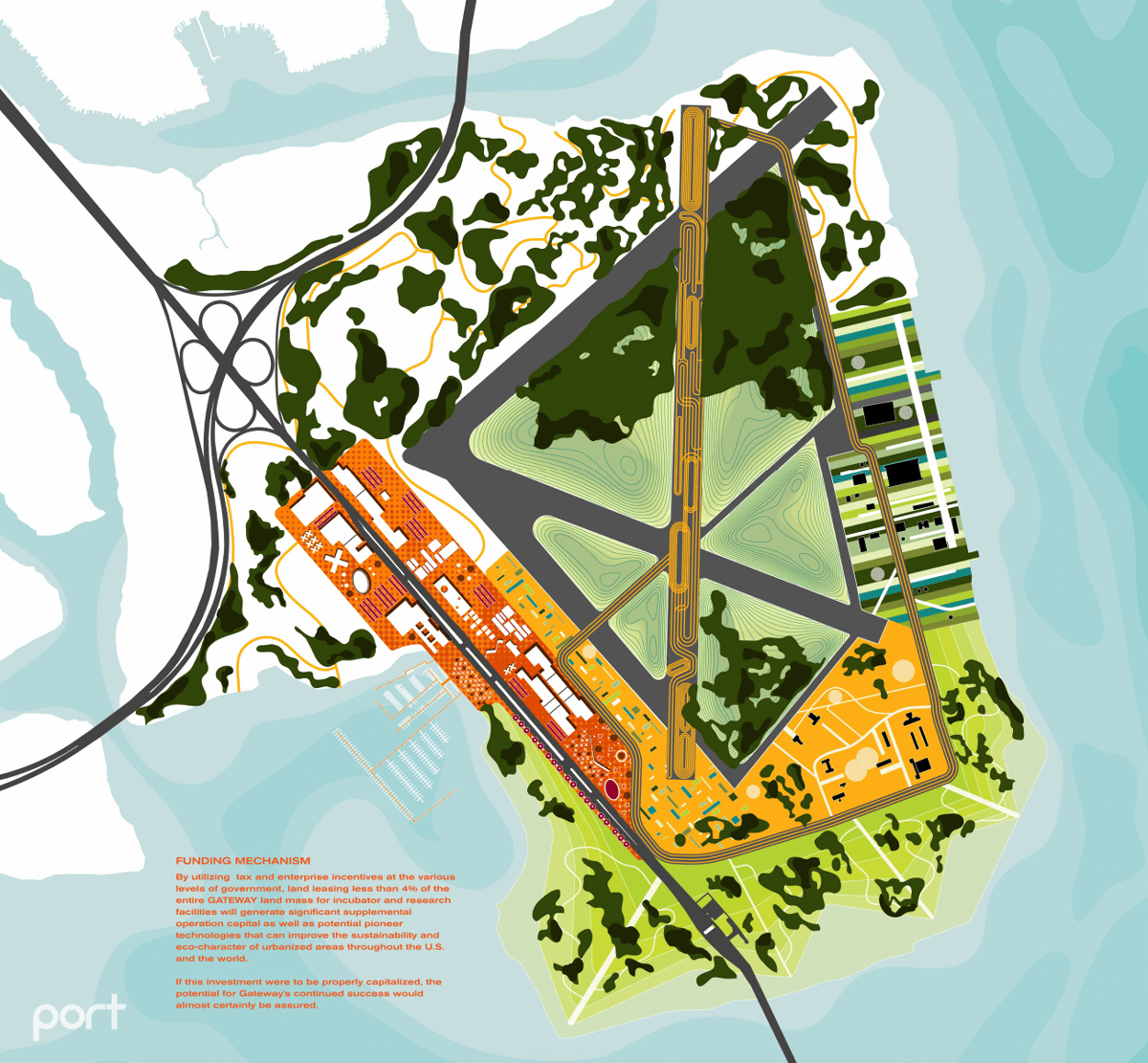 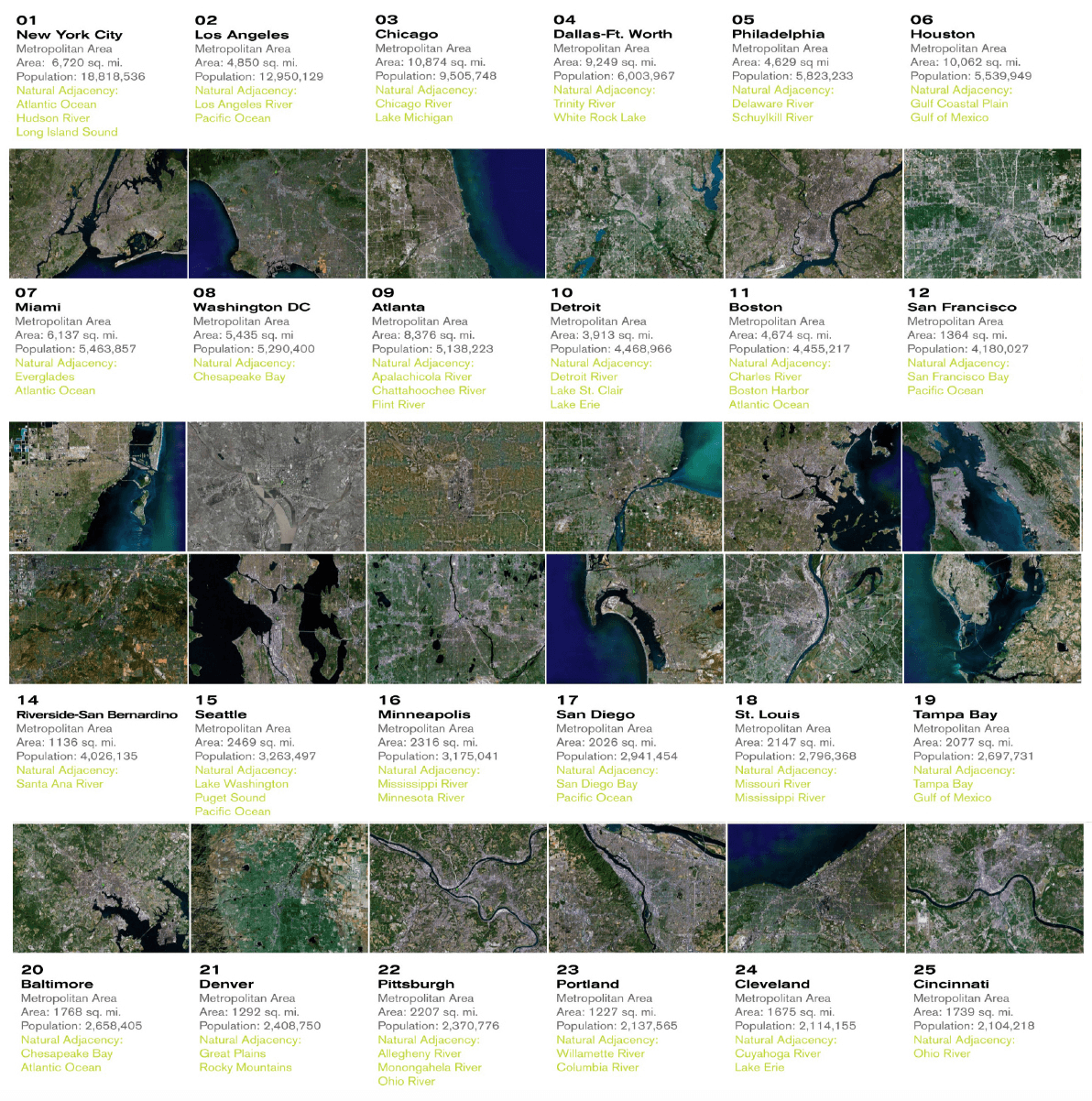