In October 2014, the Cook County Bureau of Economic Development partnered with the Chicago Architecture Foundation to lead a process to engage five teams—led by Chicago civic groups and design-leaders. The proposals endeavored to "unlock the value" of the Old Cook County Hospital and consider it within the context of a long-term vision for it's site within the broader Illinois Medical District.

The Chicago Central Area Committee's proposal is based upon honoring the legacy of the Old Cook County Hospital as a widely recognized symbol of leadership in urban public health for nearly a century. As beneficiaries of this heritage, we envision a mixed-use campus, anchored by the Old Cook County Hospital. This positions it as the center of the Illinois Medical District and knits together its anchor institutions, connects to its adjacent neighborhoods and acts as a magnet for an economic development district centered on the West Side and built on the twin pillars of healthcare delivery and wellness, and post-secondary education and research. 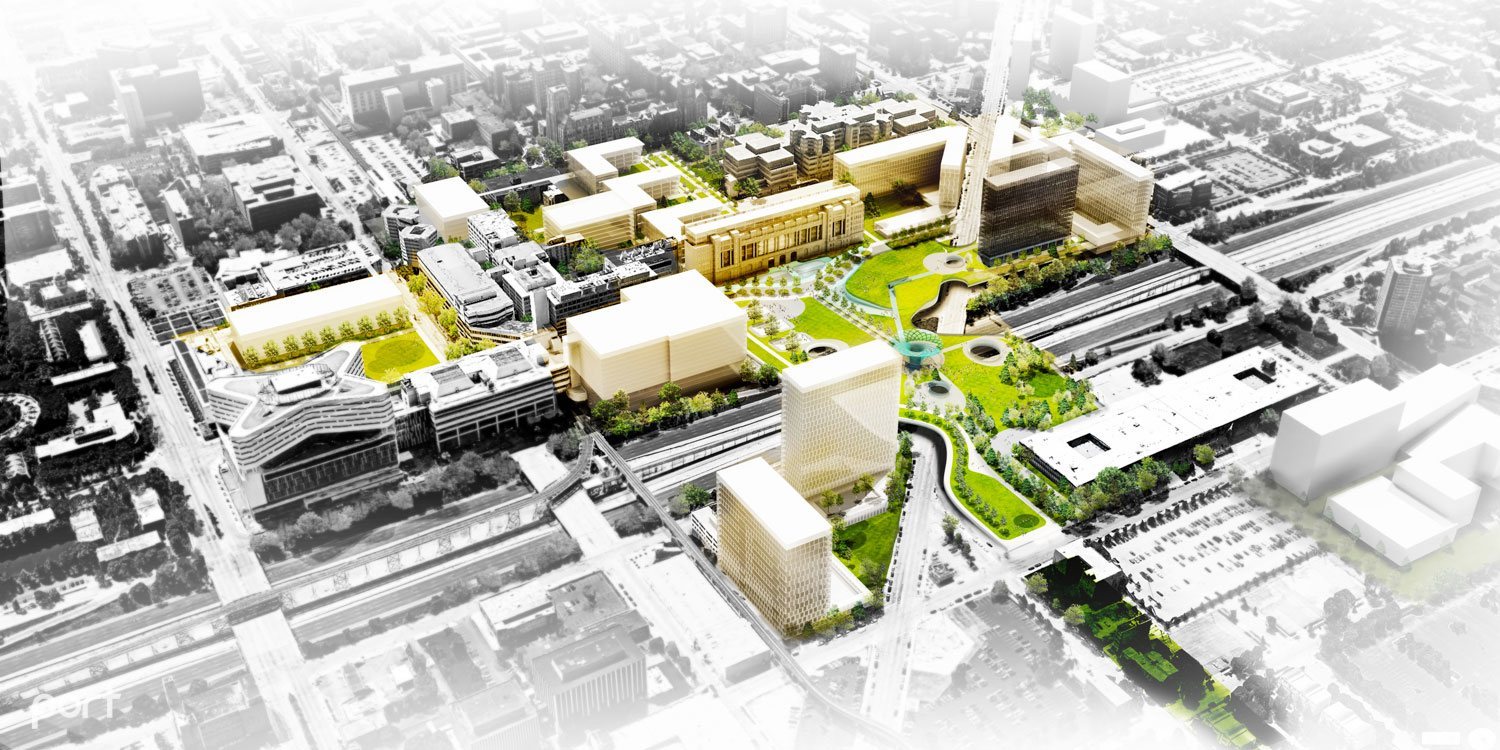 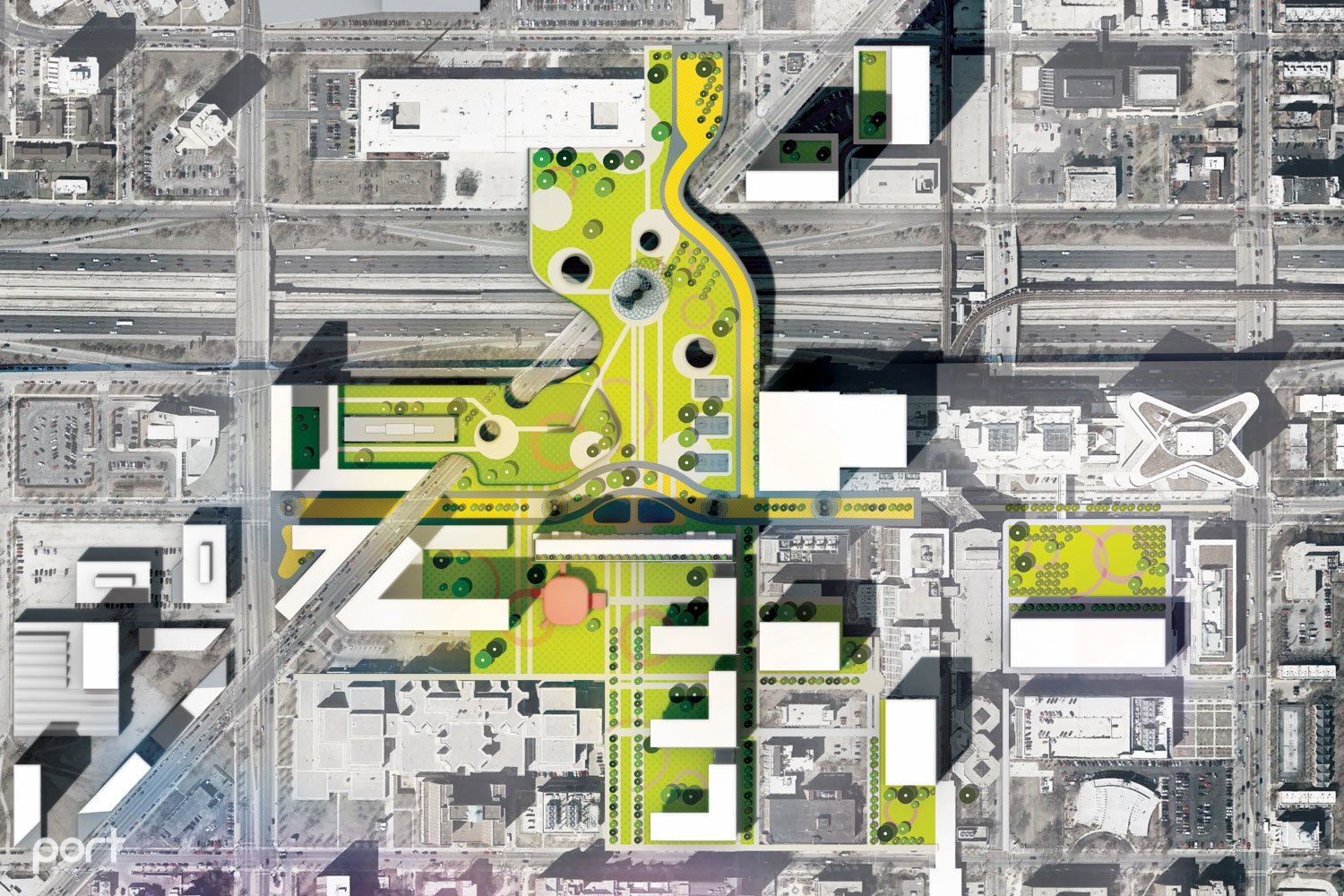 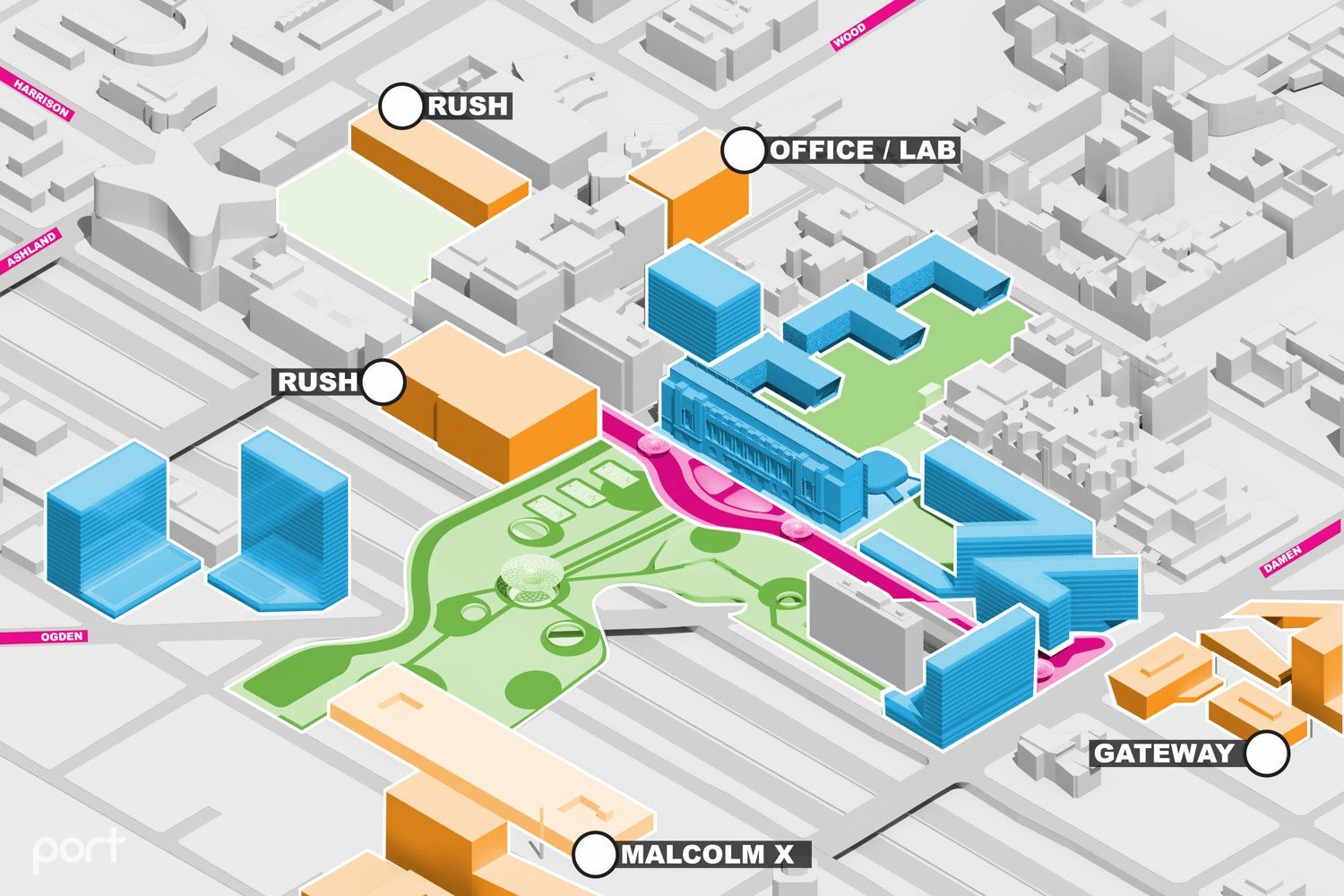 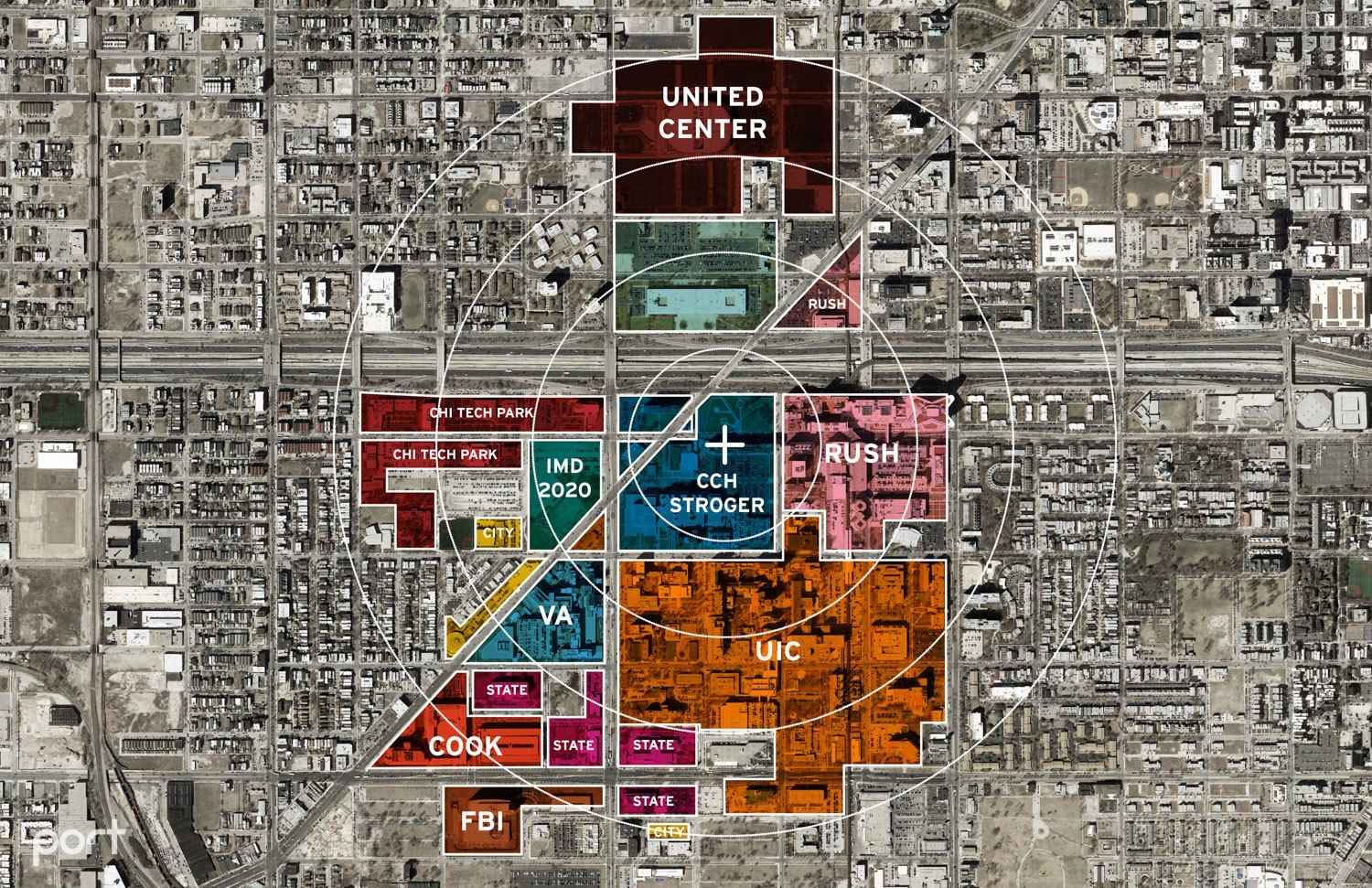