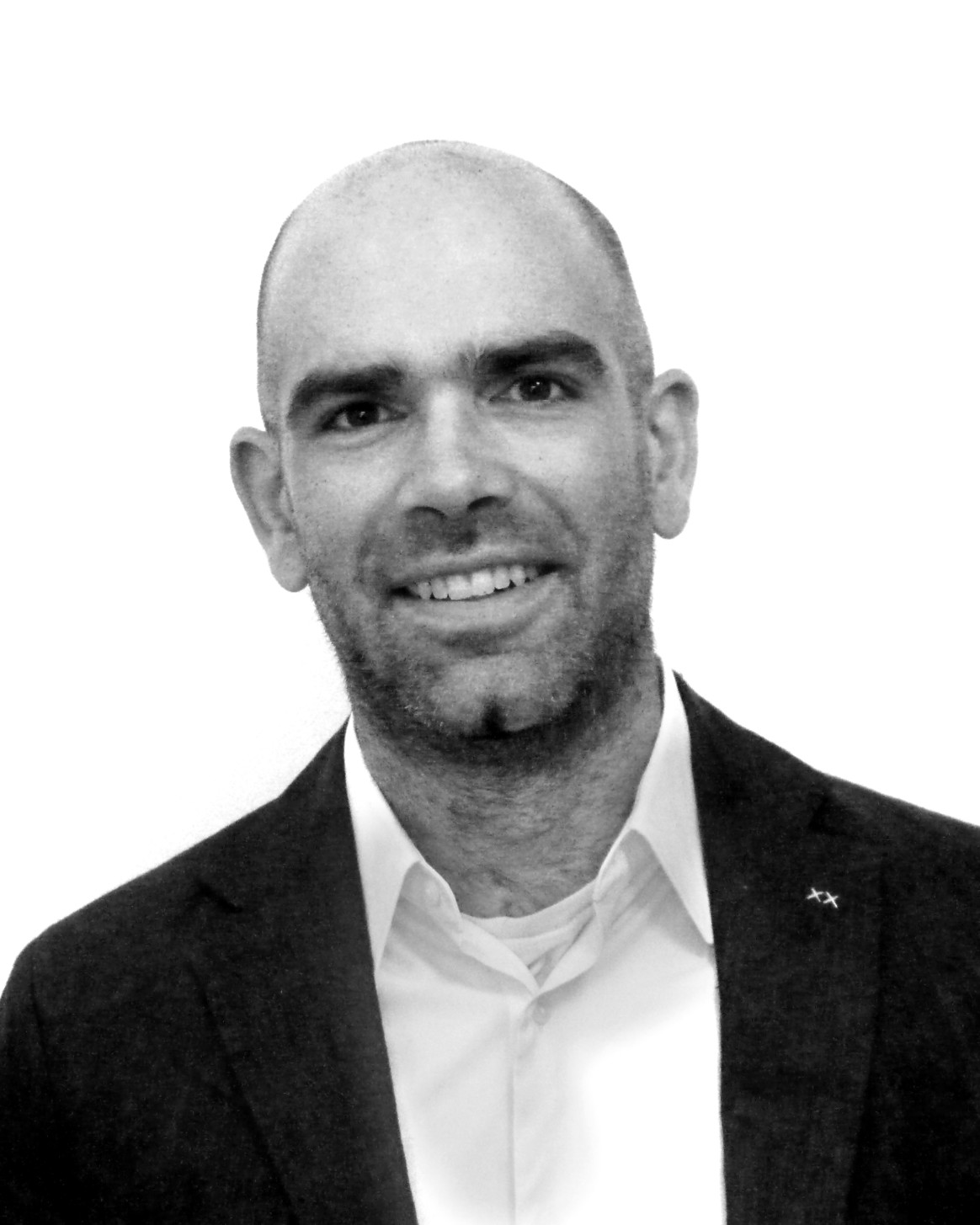 Nick McClintock is an Associate at PORT, where he works on the office’s planning, urban design, and landscape architecture projects. From 2009 to 2012 he was a Program Development Associate at Public Architecture in San Francisco, where he contributed to the writing and editing of The Power of Pro Bono, published by Metropolis Books. He served as an AmeriCorps*VISTA fellow with bcWORKSHOP in Dallas in 2009 where he lead a community planning initiative in the Dolphin Heights neighborhood and worked on the award winning Congo Street Initiative.

His research into emerging models of design practice has been funded by the National Endowment for the Arts and featured in Fast.Co and Good.is, and he has been an invited speaker at the Center for Architecture in New York and the Association for Community Design in Detroit. He holds a Masters of Architecture and Masters of Landscape Architecture from the University of Pennsylvania School of Design, where he was awarded the Dean’s Social Impact Prize and an ASLA Honor Award.