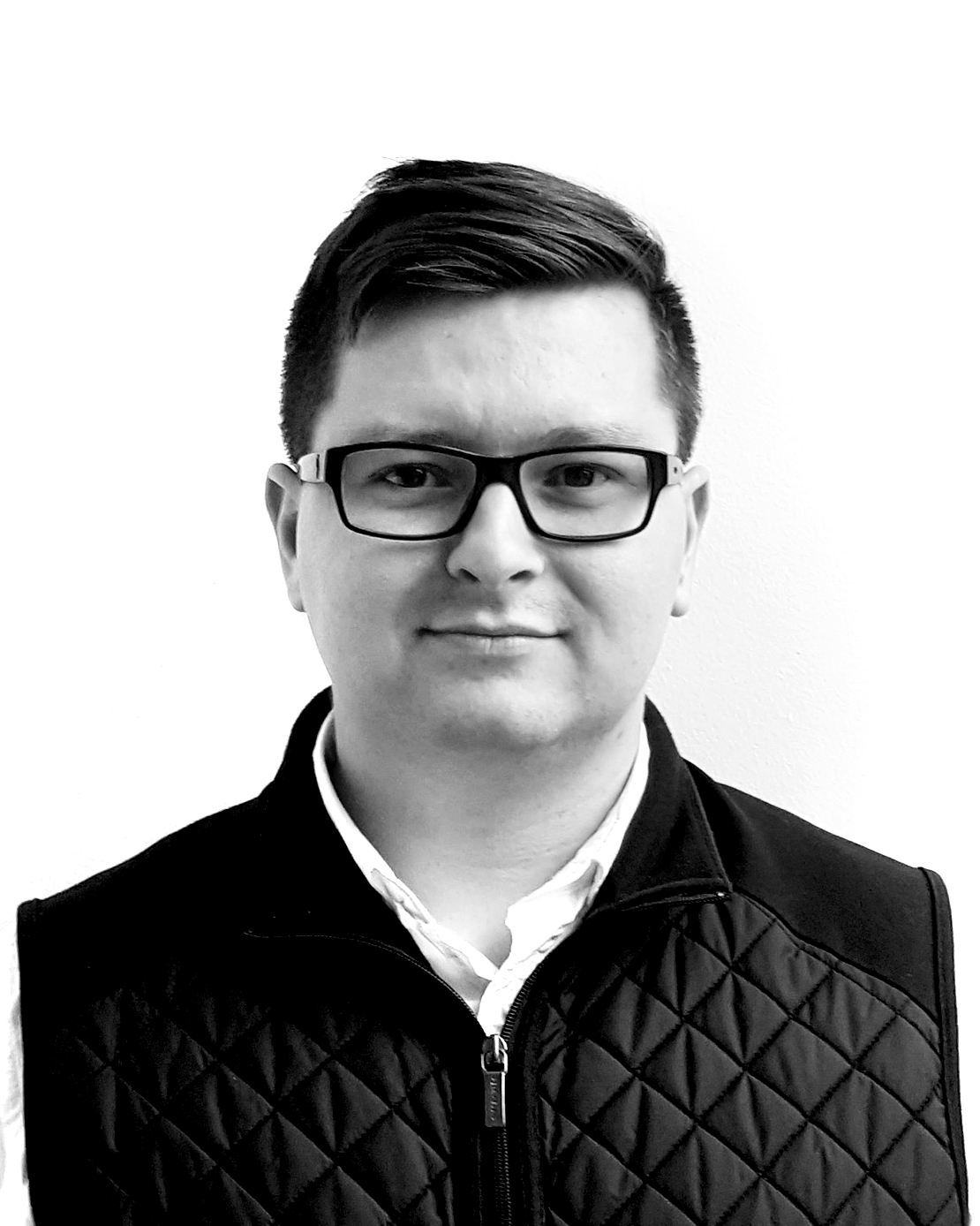 Nick joined PORT following the completion of this Master of Landscape Architecture at the University of Pennsylvania where he was awarded the Ian L. McHarg Prize for demonstrated excellence in design. In 2018, he was also named a finalist in the Landscape Architecture Foundation’s Olmsted Scholars Program. While at Penn, Nick served as a research assistant on the McHarg Center’s inaugural piece of research. The national study, “The Next 100 Million Americans,” illustrates the effects of a changing climate and population growth on development patterns and natural systems over the next half century.

Prior to joining PORT, Nick was a designer and project manager at DLANDstudio Architecture and Landscape Architecture where he worked on a projects ranging from planning studies to playground reconstructions in the New York City area. Additionally, he holds a Bachelors of Architecture with minors in planning and sustainability from the University of Arkansas where he was awarded the National AIA Henry Adams Medal.